It’s the 5th week since the experiment has started and a lot has been happening, I actually wonder to know if during the 5 years of the experiment there is going to be a quiet week.

The crypto world has been bombarded by FUD, first with China banning the miners, then with South Korean ban on the exchanges, all this caused the price of Bitcoin (BTC) to go as low as $13,105.90 USD. As if it wasn’t enough, Warren Buffet said that “Bitcoin and Cryptocurrencies will come to a bad end”. All these caused also the altcoins price to go on a rollercoaster, but today seems like most of them are bouncing back.

With an overall gain of 253%, the 100 cryptocurrencies together (CryptoETF100) performed better than 76 cryptos from the ones I got.

Let’s talk about our Top5 cryptocurrencies.

The other new entry on the Top5, sitting at the 4th position is Binance Coin (BNB), it’s been a while since BNB has been performing well, not sure about the exact reason, but it could be connected by the fact that Binance volume keeps growing massively. BNB can be used as trading fee option on Binance, doing so it lowers the trading fees from 0.1 % to 0.05%.
Binace volume has been that high that they could barely keep up and had to halt a few time the sign up of new users. From a recent tweet, they announced that they got over 5 Million users!

Ripple (XRP) is having again a big momentum, yesterday MoneyGram signed a deal with them announcing that it will use it to speed up their transitions. I believe this is one of the biggest wins for Ripple so far.

Balance by day in USD : 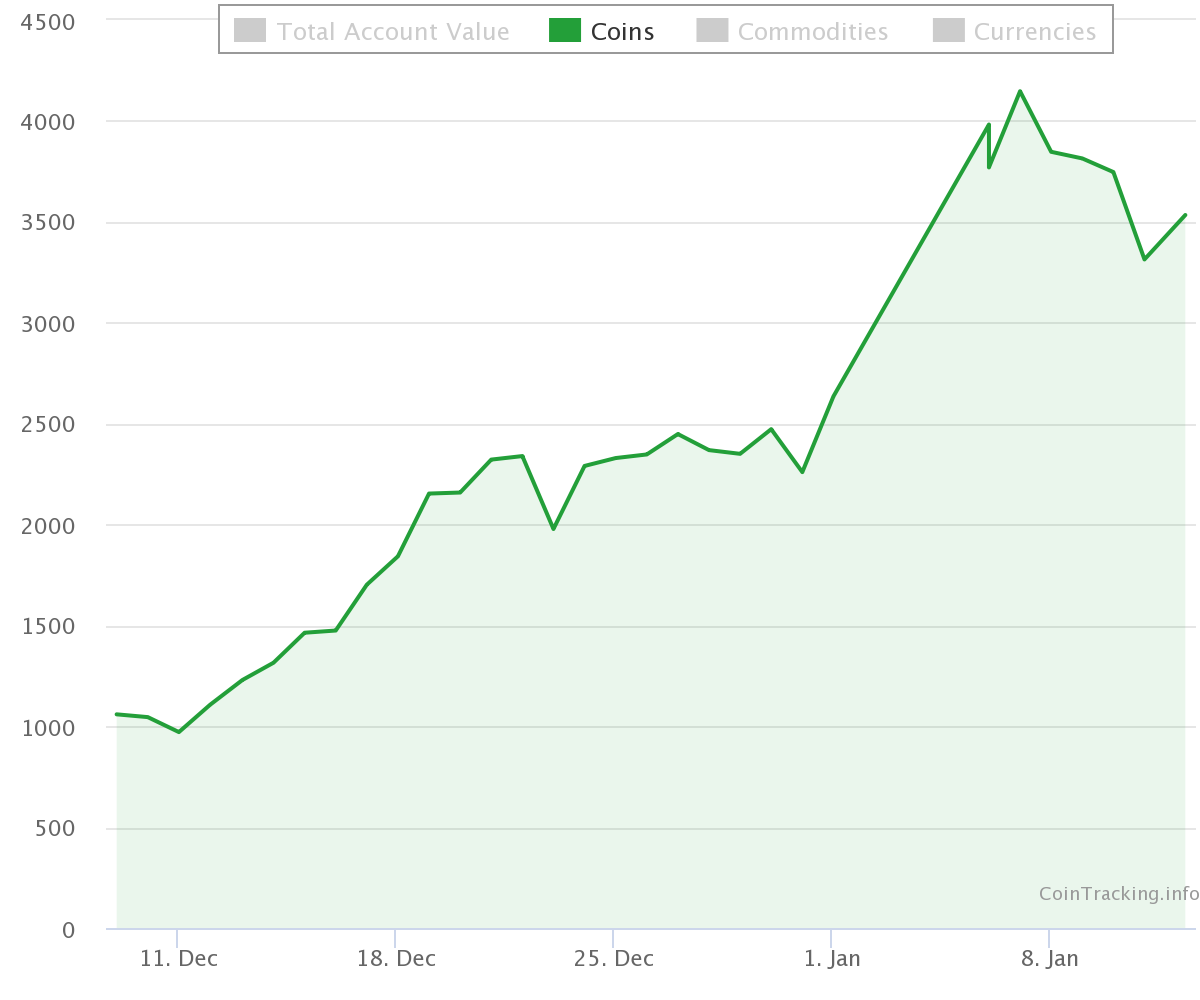 Balance by day in BTC : 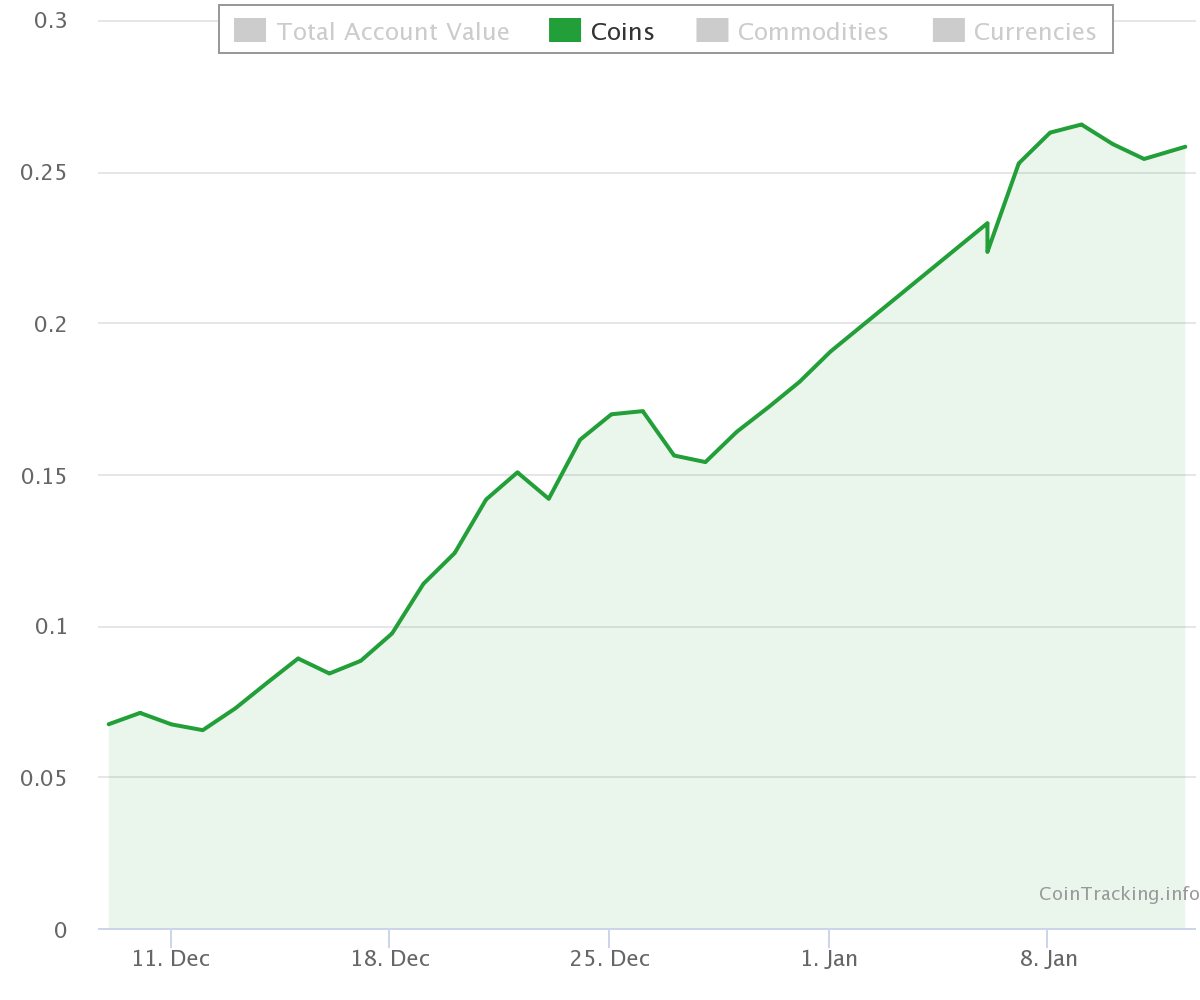 I made a tutorial on how to start your experiment :
How to run the Experiment

Otherwise in short this is how I started the experiment  : 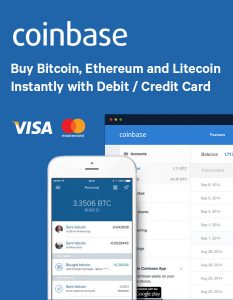